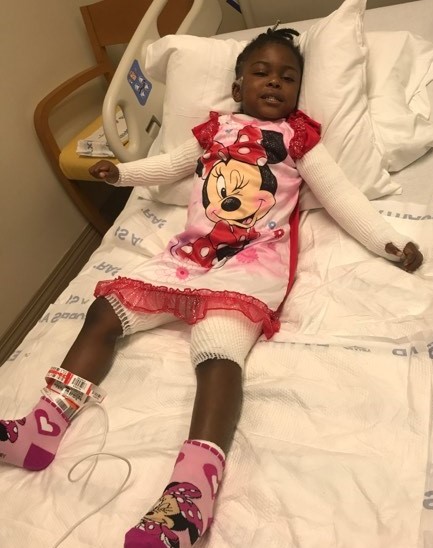 We feel that blood donations are important and are most grateful for the generosity of those who donate blood and plasma. Our daughter Tristen, who was 3 at the time, was involved in a major fire accident where 40% of her body was burned. She had to endure a total of 17 surgeries because of this and has more to go. Around the time of her fourth surgery, she lost a lot of blood and had to have a blood transfusion. Had it not been for generous blood donors, our sweet girl would have had to wait for myself or my husband to be able to give blood. So because of donors, our daughter is still blessed with the gift of life! So please continue to give the most precious gift of all! 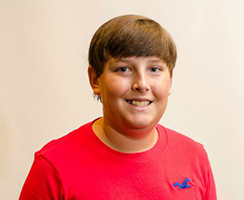 Seeing Carson Busby today, you'd never be able to tell all that he's been through in his short life. Carson was diagnosed with leukemia in January 2010. Over the span of three and half years, Carson underwent daily intensive chemotherapy.

Although the chemo began working on Carson's leukemia, it also caused liver failure and the need for blood. With his liver failing, doctors weren't sure if he would survive. He spent a month in the ICU and received 41 units of blood products throughout his treatment and stint in ICU.

Thanks to blood donors throughout the CSRA, Carson is now a healthy middle schooler. 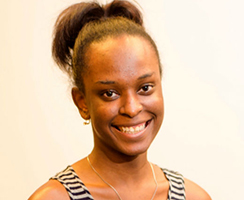 For Pamela Murdaugh, sharing her story about the importance of blood donation was a no brainer. Four simple words sum up the feeling that most parents of blood recipients feel - it saved my child.

Pamela gave birth to a beautiful baby girl, who she named Brittany. Tiny Brittany was born weighing just 1 pound, 14 ounces and needed blood. Pamela felt helpless and heartbroken when the doctors told her that she was unable to give Brittany the blood she needed to survive due to her blood type. The fate of her daughter's life was in the hands of complete strangers - blood donors that she would never meet and be able to thank. Today, Brittany is happy and healthy thanks, in part, to those very same selfless blood donors. 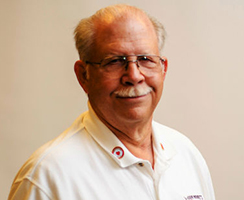 Chris Maxwell from Aiken is living proof that regular checkups save lives. In September 2013, Chris went for a routine check up with his cardiologist. When the doctor asked Chris how he'd gotten to his office, Chris suspected that something was wrong. The cardiologist gave him strict orders to stop riding his bike and call an ambulance if he felt anything unusual.

Four days after his initial checkup, Chris was scheduled for a quadruple bypass. During his bypass surgery, Chris used two units of blood from Shepeard donors. Today, Chris is an active member of The Mended Hearts of Aiken and works diligently to educate the public about heart health.

John Shields is a husband, a father and a fighter. He won the greatest fight of his life after being diagnosed with cancer in 2009. He is in remission today with the help of loyal platelet donors like YOU. 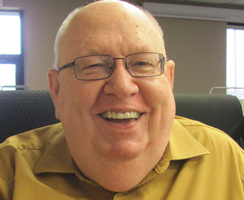 Harley Drew legendary Top 40 DJ and most recently, on air talk radio personality, is a strong advocate for donating blood with Shepeard. For years, Harley talked about Shepeard Community Blood Center on the air. He always urged his listeners to donate blood with Shepeard because it helps save local lives. Harleys unyielding efforts to save local lives led him to even donate a pint of blood live on the air! He never knew that one day he would actually need blood donated with Shepeard to save his own life.

One early morning, Harley invited a cardiologist to come in and interview for Heart Awareness Month. The cardiologist talked about the importance of heart health and encouraged Harley and the local community to get a heart screening. Harley found out that he needed a cauterization procedure, but that was just the beginning. After Harleys first procedure, he was told that he needed to have bypass surgery very soon. Harley needed two pints of blood during his bypass surgery. He had a successful surgery because of loyal volunteer blood donors who help save local lives every day with Shepeard Community Blood Center. Harley says, "Thank you for giving the gift of life and please continue to donate with Shepeard as often as you can." 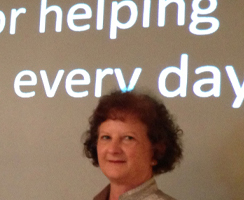 "Having been involved in an accident as a young man, my father realized the importance of blood donation and as long as I can remember he and my mother were donors, an excellent example for me. They donated into their early 80s. When my niece Karen was diagnosed with Chronic Myelogenous Leukemia (CML), I became acutely aware of the need for platelet donation. As I sat in the chair one day at Shepeard donating whole blood, I asked one of the technicians about another person, who had on headphones and was watching television, the difference between her donation and mine. The technician told me she was donating platelets then asked if I would like to do that. And the rest is history. I said, why not? and began donating platelets every couple of weeks. It evolved into platelet and plasma donations (done at the same time taking no longer to do both) once a month.

In May of this year I was diagnosed with ovarian cancer and was in need of surgery. A couple of days after surgery when I began questioning my family about everything that had taken place since surgery, I was surprised to learn that I had received two units of blood.

That is when I realized the full impact of blood donations. The cycle had come full circle.

The reason that I share my story is to encourage those of you who can, to go to a blood center, whether it be Shepeard, GRU or any other center and give that gift of life. I will be forever grateful to those who took the time to donate so that I could recover from my surgery and continue my journey.

As a footnote to my experience with Shepeard, when I informed them that I would not be able to donate for a while, they not only had good wishes for me but have made phone calls to check on me and sent a card letting me know they care. They are not only concerned about your donation but you as a person as well." 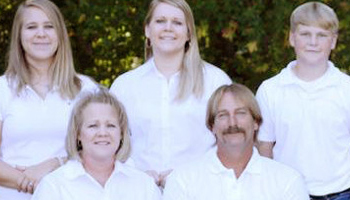 "In 2003, my father (Todd Cabe) had a terrible motorcycle accident and lost about 60% of his blood. As a result, Medical College of Georgia required blood inventory from six different area hospitals. Although he went through a total of twelve surgeries, my father is still alive and well today because of the generosity of local blood donors. Now I give blood every chance I get!" 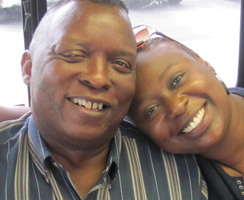 Love was in the air at the Jenkins Community Blood Drive April 28th. Married just under two years, newlyweds Johnnie Sello and Tanya Carter-Sello told us that not only had they been donating blood together throughout their marriage, but each had also been faithful donors for over 20 years.

Tanya began donating in high school but did not personally identify with the need for blood until her son was born 17 weeks premature in 2002. Requiring numerous plasma and platelet transfusions initially, he continued to receive whole blood transfusions for almost two years. "My son is ten now and is just fine thanks to faithful blood donors," Tanya commented. "That is why I donate every time I can!"

How your donation helps: